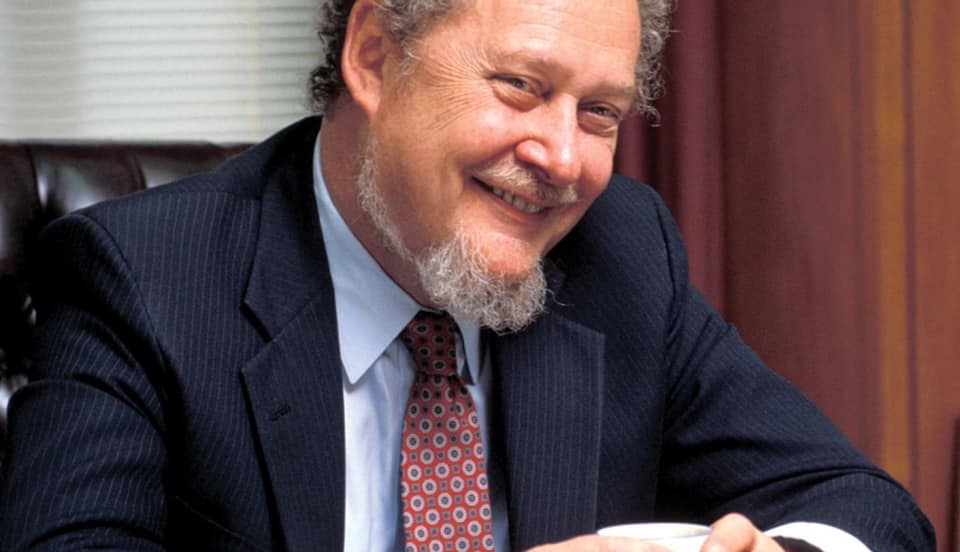 Who Is Robert H. Bork?

Robert Heron Bork was a federal judge, U.S. Solicitor General, legal scholar and public intellectual who advocated the judicial philosophy of originalism and devised the Consumer Welfare Standard model that has governed antitrust law for more than a half-century.

Early Life and Career
​
Born in Pittsburgh in 1927, Robert Bork earned his B.A. and J.D. degrees at the University of Chicago Law School, where he served on the law review. After being awarded a Phi Beta Kappa key in 1953, Robert Bork served in the United States Marine Corps in WWII and Korea and was honorably discharged with the rank of Captain. 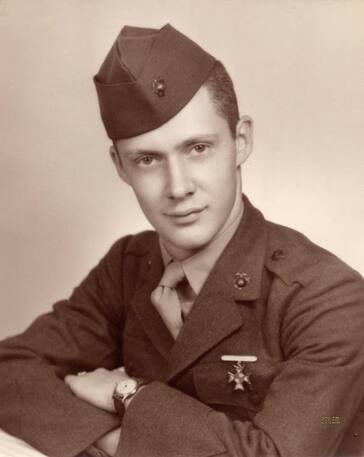 Robert Bork, Marine Corps, Private about 1945
​Robert Bork was a professor at Yale Law School from 1962 to 1973, excluding a one-year sabbatical in London and then again from 1977 to 1981 after serving in the Nixon and Ford Administrations. At Yale, his students included Bill and Hillary Clinton, Jerry Brown and John Bolton. While teaching, Bork wrote The Antitrust Paradox published in 1978, a seminal legal work that concluded that “the only goal that should guide interpretation of the antitrust laws is the welfare of consumers.” Robert Bork also became famous as one of the most eloquent proponents of originalism, in which judges rely on the original public understanding of the text of the U.S. Constitution, resisting the temptation to use interpretation to legislate from the bench. 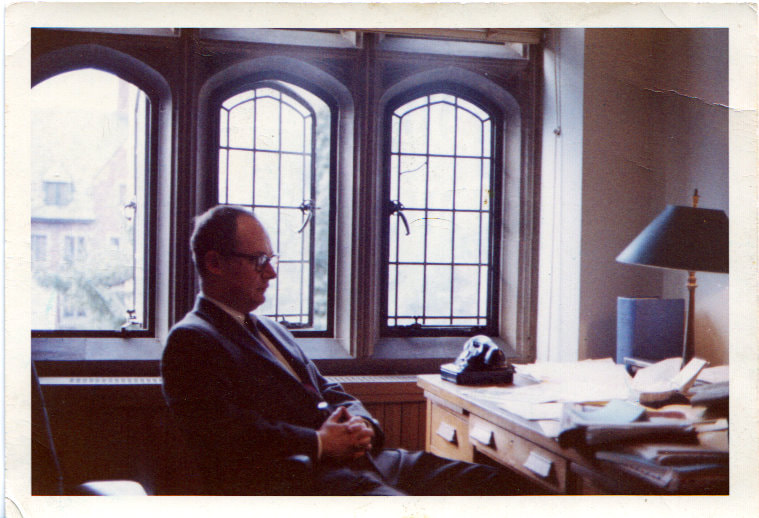 Robert Bork in his office at Yale Law School in the early 1960s
​Public Career
​​
Robert Bork served as Solicitor General of the United States, serving both the Nixon and Ford Administrations from 1973 to 1977. It was in this capacity that he briefly served as acting Attorney General, a job in which he was ordered by President Nixon to fire Watergate Special Prosecutor Archibald Cox. The attorney general and deputy attorney general had previously resigned in protest over the order. With no one left in the chain of command, Bork decided that as a matter of principle he was obliged to carry out an order from the head of the executive branch. After the dismissal, Bork was a key player in the decision to appoint Leon Jaworski as special prosecutor (who went on to subpoena the president’s Oval Office tapes that would eventually lead to Nixon’s resignation).

Robert Bork continued to serve as Solicitor General to the end of the Ford Administration. President Reagan nominated Bork to serve as circuit judge for the United States Court of Appeals for the District of Columbia Circuit. He was confirmed and served in that capacity from 1982 to 1988. 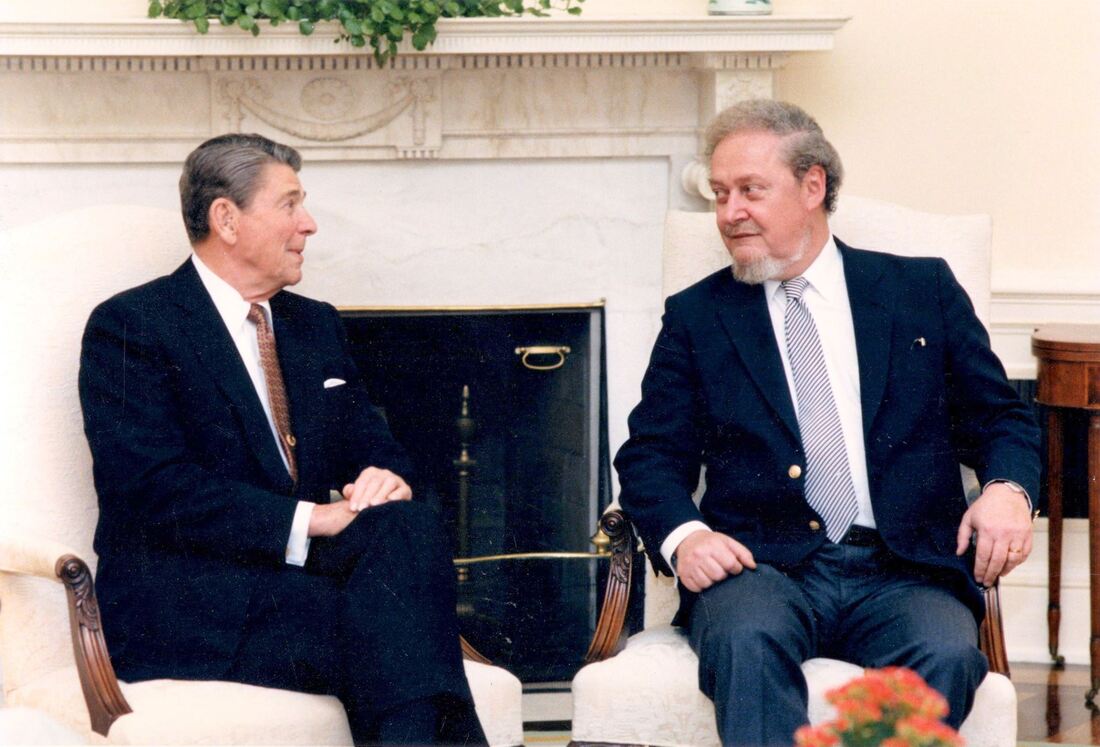 ​On July 1, 1987, President Reagan nominated Judge Bork to succeed retiring Supreme Court Associate Justice Lewis Powell. This nomination ignited a firestorm of opposition from liberal activist groups, eliciting ugly attacks that led to a 42-58 vote against him in the U.S. Senate. It also resulted in Bork’s name becoming a verb. 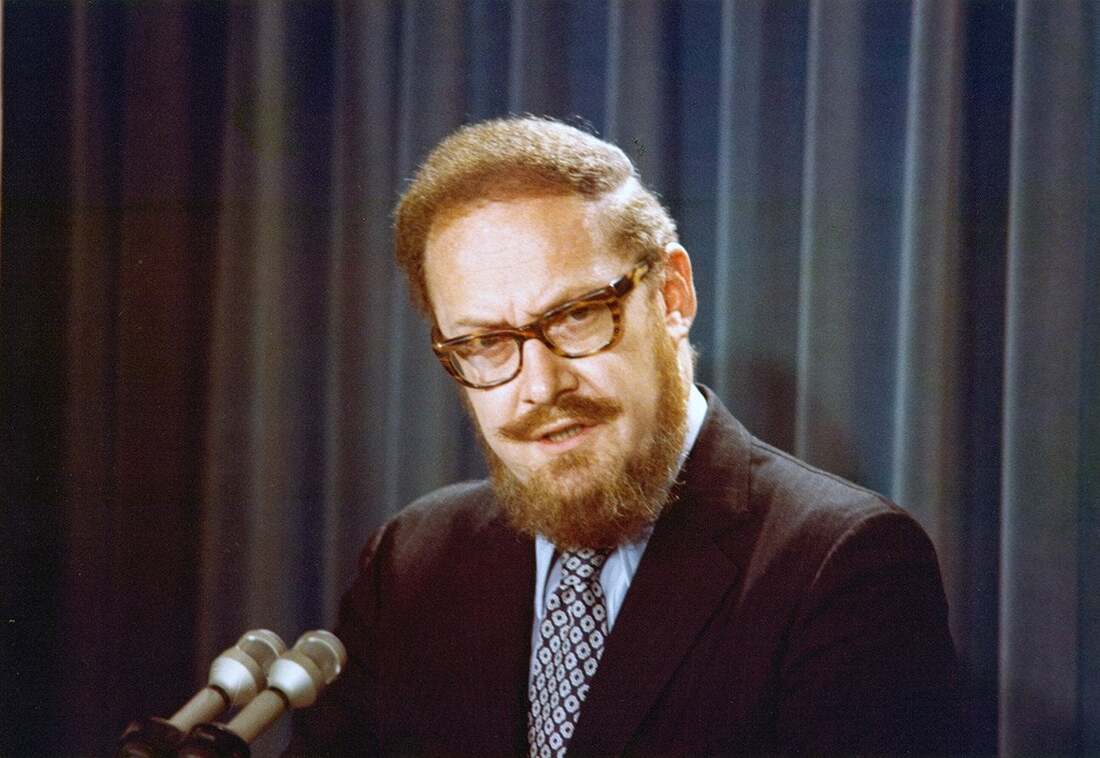 Acting Attorney General Robert Bork meets with reporters following the firing of Special Prosecutor Archibald Cox
Writer and Public Intellectual
​
Robert Bork left the federal bench to start a dynamic career as a professor and writer. He was a professor of law at George Mason University School of Law and at Ave Maria Law School, a senior fellow at the American Enterprise Institute for Public Policy Research, and a fellow at the Hudson Institute. 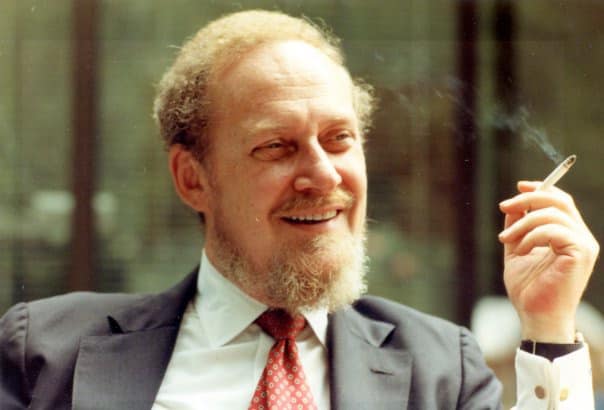 Robert Bork about 1982
​Liberation from the bench allowed Robert Bork to flourish as a writer, a time in which he authored two bestsellers. One of them, The Tempting of America, which recounted his experience as a Supreme Court nominee, spent sixteen weeks on The New York Times bestseller list. In another bestseller, Slouching Towards Gomorrah: Modern Liberalism and American Decline, Robert Bork argued that the creeds of the New Left were undermining the American way of life and Western civilization.

Robert Bork died in December 2012. His once-idiosyncratic view that antitrust law should focus on maximizing consumer welfare has come to dominate American legal thinking on this branch of the law.
ROBERT H. BORK'S SPEECHES
® 2021 The Bork Foundation