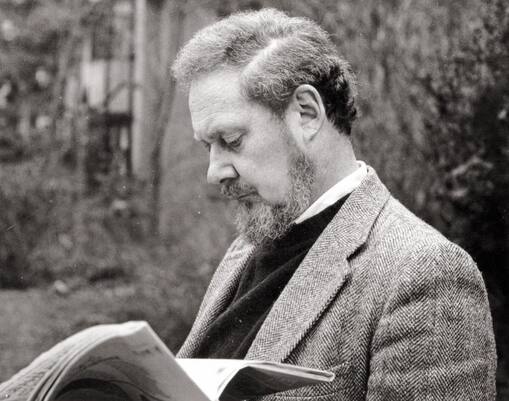 The Bork Foundation is devoted to the dissemination of originalist judicial philosophy. We educate a new generation of Americans in the principles of the U.S. Constitution and how those principles are best followed in the application of our laws.

At the heart of the work of the Foundation is our effort to educate a new generation about the centerpiece antitrust concept from Judge Bork’s scholarship, the Consumer Welfare Standard. This Bork Foundation Project generates videos, blogs, infographics, and opinion-editorials, and sponsors discussions and debates on a standard that, up until now, has governed antitrust law. We seek out opposing views and welcome robust debate.
​
The Foundation president and other scholars elevate public understanding by: Panel Discussions
The Bork Foundation holds quarterly regular panel/webinar discussions to debate critical applications of the Bork judicial philosophy to leading-edge issues in 2021, especially discussions of his thinking on the application of antitrust law.

Amicus Briefs
The Foundation files amicus briefs in important antitrust and constitutional cases in support of originalist understandings of the law.

Annual Awards Lunch
The Foundation’s annual awards lunch will bring policy leaders and legal scholars and jurists together for an annual event. At these lunches, the Foundation will present annual awards to lawyers and scholars for breakthrough work in antitrust and originalism in keeping with Judge Bork’s legal philosophy and writings.

Collaboration with Peer Organizations
The Foundation is eager to collaborate with like-minded organizations and to enter into debate with those with differing views. We join robust discussions on panels and webinars from major law schools to cable news.

The Antitrust Paradox
Judge Bork’s seminal book, The Antitrust Paradox, is a bit of a paradox itself. It guides innumerable practitioners, but is only available as a used book. The Foundation is bringing The Antitrust Paradox back into print, making it available by 2021. Described as the most important book about antitrust ever written, we expect its relaunch to play a major role in the debate about competition policy in the 21st century.
CONTACT US TO LEARN MORE
® 2021 The Bork Foundation